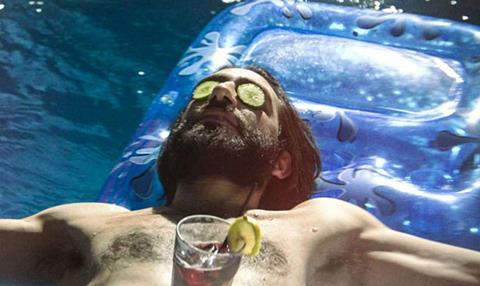 The first trailer for Greek comedy-drama Afterlov, which recently premiered at the Locarno Film Festival, has been revealed.

The film marks the feature debut of writer-director Stergios Paschos.

It stars Haris Fragoulis and Iro Bezou as a separated couple. When they reunite after one year apart, the man takes drastic action to understand why they broke up.