A trip back in time to celebrate A Royal Affair 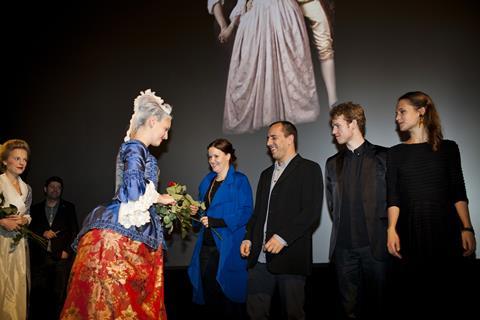 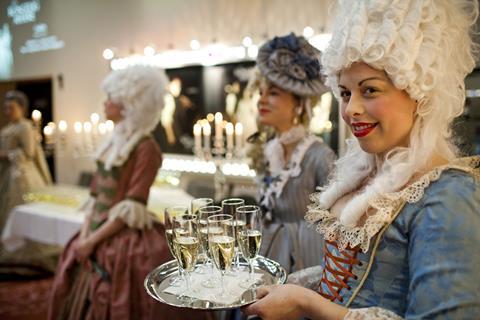 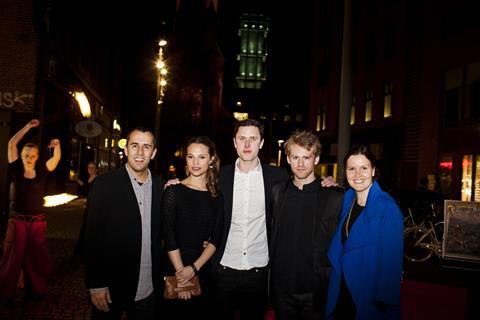 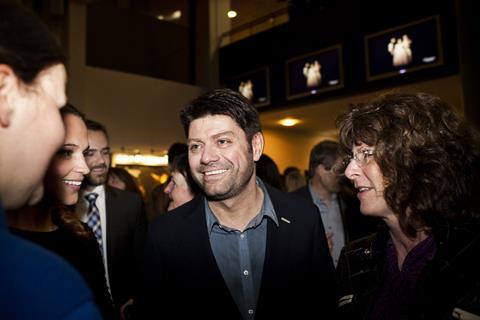 Danish director Nikolaj Arcel’s A Royal Affair, which won two Silver Bears at the recent Berlinale, was launched by an 18th-century-style gala at the Bio City Theatre in Aarhus.

Arcel, producer Louise Vesth and most of the lead cast – except Mads Mikkelsen – attended; after the screening Baroque Girls served food from the 1790s - time of the film’s love affair between German doctor Johann Friedrich Struensee and Queen Caroline Mathilda.

A Royal Affair was produced by Zentropa Entertainments, with support from the Danish Film Institute and the Western Danish Film Fund in Aarhus.