The European cinema roster runs from December 1-20 at the AFI Silver Theatre and Cultural Center in Silver Spring, Maryland, and opens with Fernando León de Aranoa’s A Perfect Day. 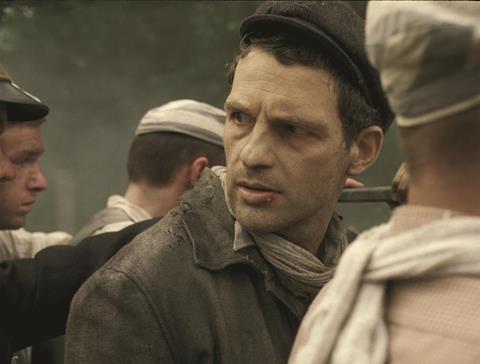 This year’s AFI European Union Film Showcase is supported by the Delegation of the European Union to the United States as the presenting partner through the EU’s Getting to Know Europe grant.