AFM: Awesomeness Films adds cast to 'Before I Fall'

Halston Sage, Logan Miller and Kian Lawley have joined Zoey Deutch on the coming-of-age film that Good Universe will introduce to buyers at the Santa Monica market. 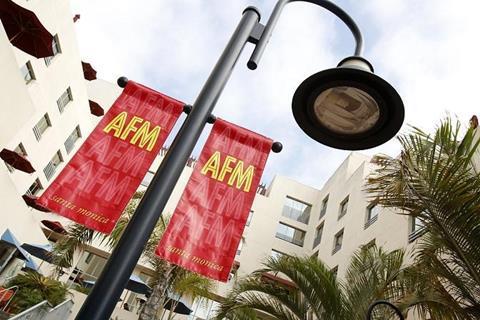 Sage and Miller will be seen in this weekend’s release via   Paramount of The Scouts Guide To The Zombie Apocalypse.

Before I Fall centres on a high school senior who has it all until a week or reliving the same day forces her to focus on what matters.

Diego Boneta and Elena Kampouris are also joining the cast.

Production on the film will begin in November.

The Awesomeness Films; feature releases include Smosh: The Movie and 2014 smash Expelled. The company’s next film release is the Tyler Oakley documentary Snervous.