The first honourees for the 2015 British Academy Britannia Awards presented by American Airlines on October 30 at The Beverly Hilton Hotel have been announced. 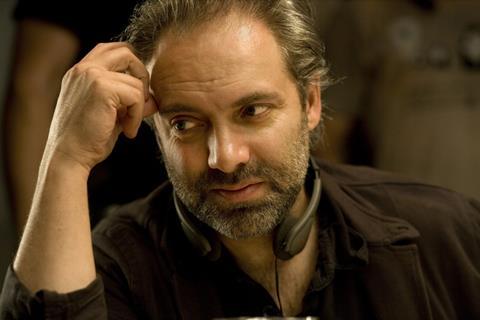 “Once again, we are delighted to kick off the 2015 Awards calendar with a show that celebrates the enduring collaboration between the British and American media industries,” said BAFTA LA chairman Kieran Breen.

“This partnership has consistently produced artistry at an outstanding level. The honourees we announce today exemplify that tradition and their presence will undoubtedly supercharge what is looking to be one of the most exciting shows we have ever mounted.”

Streep can be seen in current release Ricki And The Flash, while Mendes directed the upcoming James Bond thriller Spectre. Corden hosts CBS’ The Late Late Show with James Corden.

The BAFTA Tea Party in Los Angeles is scheduled for January 9 2016 and the EE British Academy Film Awards are scheduled for February 14 2016.