The films will screen in 30 venues across the UK before travelling abroad. 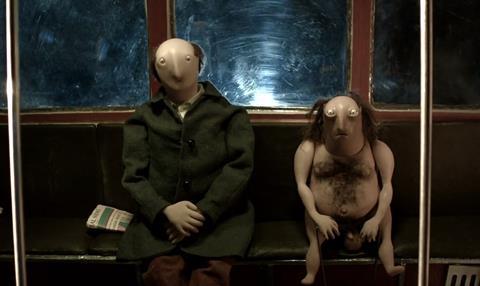 BAFTA shorts including 2015 Screen Star of Tomorrow Jorn Threlfall’s Over [read Screen’s interview with the director], Callum Rice’s Mining Poems Or Odes, Billy Lumby’s Samuel-613 and Caroline Bartleet’s Operator will be among BAFTA-nominated shorts to screen in cinemas this year.

BAFTA is partnering with the Independent Cinema Office (ICO) to screen this year’s BAFTA-nominated short live-action films and animations in UK cinemas.

The screenings will begin on Friday February 26 at London’s Institute of Contemporary Arts before rolling out to 30 venues across the UK. Selected screenings will be accompanied by Q&A sessions with the nominated filmmakers.

The British Council will also tour the films internationally through its global network. Last year’s crop of nominees travelled to countries including Cuba, China and Mexico.