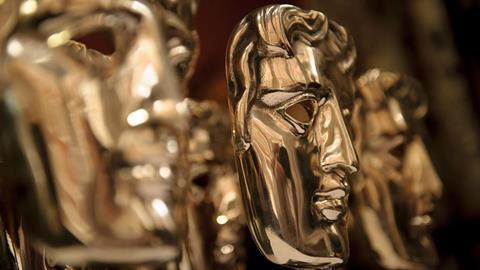 As previously announced, the ceremony will take place on Feb 14 (Sunday) at The Royal Opera House in London’s Covent Garden.

Dec 9 - Round One voting opens