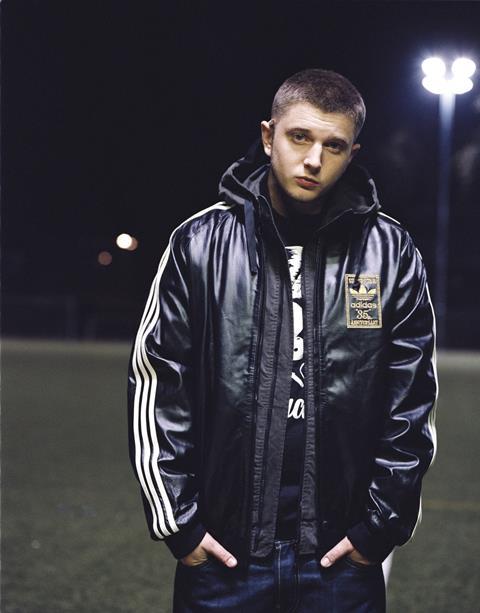 As the rapper Plan B, Drew has made a name for himself as a frank chronicler of working-class life in his native east London. Now he is taking those storytelling skills into film. He took an acting part in Noel Clarke’s Adulthood partly, he says, to learn how a film is made. The experience inspired him to put together Michelle, a self-funded short about a drug addict. His brutally authentic portrait of life on the margins caught the eye of the development department at Pathé UK, which is now bankrolling Drew’s feature debut. Produced by Atif Ghani, it will include the short as one of a series of interlocking stories. Drew has also written a gangster film, which has roused interest, and is continuing to act - most recently with a scene-stealing performance in the forthcoming Harry Brown opposite Michael Caine.