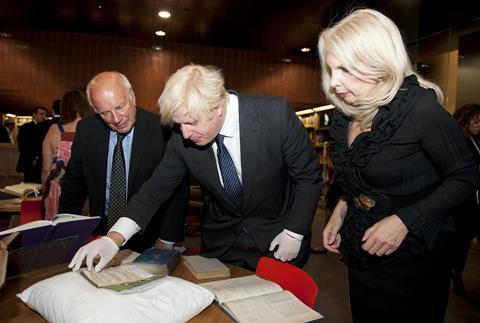 The BFI Reuben Library has official opened in its new home in a specially designed space at BFI Southbank. BFI CEO Amanda Nevill, BFI Chair Greg Dyke and Mayor of London Boris Johnson marked its opening last night at an event that was attended by The King’s Speech director Tom Hooper, Sir Christopher Frayling and Kevin Brownlow. The library contains one of the biggest collections of printed materials relating to film and television in the world.