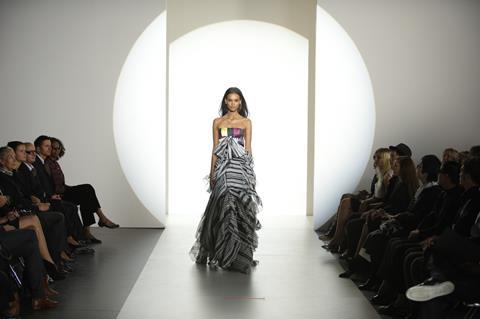 The Founding Of A Republic

China Film Group’s The Founding Of A Republic is the number one international film for a second week with a gross of $13.6m from 1,380 screens in China, dropping 26% from the previous weekend. Han Sanping and Huang Jianxin’s historical drama, which boasts a star-studded local cast led by Tang Guoqiang as Mao Zedong, was produced to coincide with China’s 60th anniversary. The film boasts the highest screen average of the week, with $9,800 a screen. Republic’s total gross after two weeks stands at $36.2m.

Walt Disney SMPI’s Surrogates, a sci-fi action film starring Bruce Willis, began its international run grossing $12m from 10 territories. It opened at number one in Russia with $5.3m from 630 screens, raised $1.9m from 320 screens in Spain and picked up $1.4m from 356 screens in the UK. Set in a future where humans control robotic versions of themselves, Willis plays a detective investigating a series of murders. Surrogates expands to 18 territories this weekend and further markets through October.

Closer To Heaven
The Sword With No Name

Sherry Hormann’s Venice competition title Desert Flower, based on the autobiography of Waris Dirie, the Somalian-born fashion model, opened in Germany this week for Majestic Film. It recorded an impressive four-day gross of $1.6m from 358 screens. The film, which stars Liya Kebede, Sally Hawkins, Meera Syal and Timothy Spall, opens next in Austria on October 9.