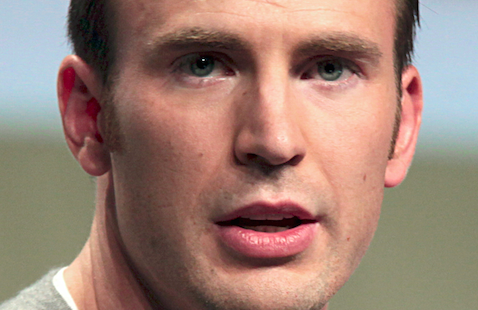 The global streamer plans a release later this year but did not say whether the film, produced by Bron and EMJAG in association with Creative Wealth Media, will get a theatrical as well as streaming launch.

Inspired by a real life rescue mission, Red Sea Diving Resort is the story of a group of Mossad agents and Ethiopians who in the early eighties used a deserted holiday retreat in Sudan as a front to smuggle thousands of refugees to Israel.

Raff, creator of the Prisoners Of War Israeli TV series on which US series Homeland was based, also wrote the film and produced with Bron’s Aaron L Gilbert and EMJAG’s Alexandra Milchan. Creative Wealth’s Jason Cloth served as executive producer.

STXinternational originally picked up international sales rights to Red Sea Diving Resort and offered it to buyers at the 2017 American Film Market.