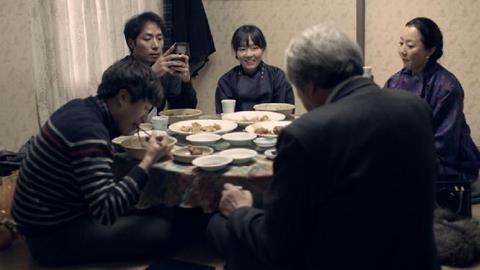 The 19th Busan International Film Festival (BIFF) wrapped Oct 11 with a record number of admissions at 226,473, topping its 2012 record of 221,002. The top New Currents Award, given to two winners from the competition for first and second time feature directors, went to Korean film End Of Winter, directed by Kim Daehwan, and Iranian film 13, directed by Hooman Seyedi.

The New Currents jury headed by Asgar Farhadi said, “We unanimously voted for 1 by Korean director Kim Daehwan, which impressed us with its stylistic consistency, its skillful exploration of family relations, its elegant mastery of cinematic space, and its great ensemble cast.”

“The majority of the jury voted for the Iranian film 13 by director Hooman Seyedi. Its inventive camerawork, high level of technical achievement and dynamism make for a promising debut feature,” they said.