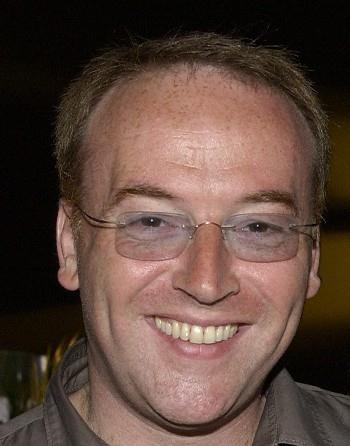 Jacob described Dutch-born Barendrecht’s death from heart failure as ‘a loss for those close to him, a loss for the profession and a loss for creativity.’

He added that rarely had the sentiment ‘on ne lui connaissait que des amis’ been so appropriate. ‘I respected him very much and will always remember this generous man who was audacious in his choices and his risk taking; a great connoisseur of international film, particularly Asian, but not only; with his big forehead and his little adorably ironic eyes behind the professor’s glasses who didn’t take himself too serious, and finally his flair for finding talent.

‘The Cannes Film Festival, which owes him so much, bows with respect to his memory and will not forget him.’

Jacob’s tribute comes amid a wave of shock and grief from around the world following the news of Barendrecht’s death in Bangkok on Sunday.

Dieter Kosslick, head of the Berlinale, described him as ‘one of the human beings you always had fun with, a clever agent and a person truly committed to his filmmakers and the art of making movies. A real Mensch is gone, it’s so sad.’