Sony Pictures Classics has swooped on North American and Latin American rights to the German comedy that has rapidly become one of the most popular films to screen in Competition so far. 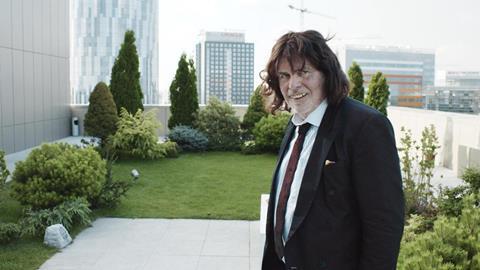 SPC negotiated the deal with The Match Factory, which has been fielding offers from global buyers following the world premiere on Saturday.

Maren Ade’s film follows a prankster who does whatever he can to cheer up his daughter after she becomes depressed and sombre due to her heavy workload.

Ade won the 2009 Berlinale Silver Bear for Everyone Else.