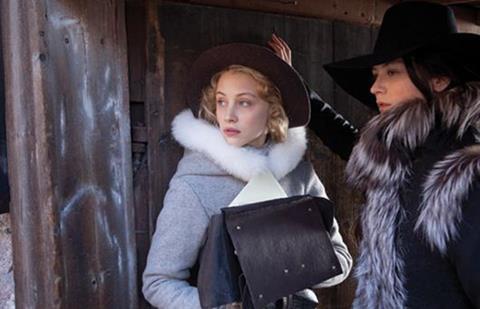 US distributor Wolfe Releasing has snapped up all rights to Mika Kaurismaki’s costume epic The Girl King. A theatrical release is planned for the autumn of 2015 followed by VOD, DVD, and SVOD dates.

The Girl King is the story of Queen Christina of Sweden. Crowned in 1633 at the age of six and raised as a prince, Queen Christina was an enigmatic and brilliant young leader who fought conservative forces to revolutionize Sweden while falling in love and exploring her awakening sexuality.

Several other major territory deals are expected to be announced shortly.

“The Girl King is a captivating story told with exquisite cinematography,” said Stephens. “Director Mika Kaurismäki has crafted a historical film that is poignant, current, and strongly appeals to contemporary audiences. We very much look forward to releasing the film in the U.S.”

The film will receive its film festival world premiere in 2015.