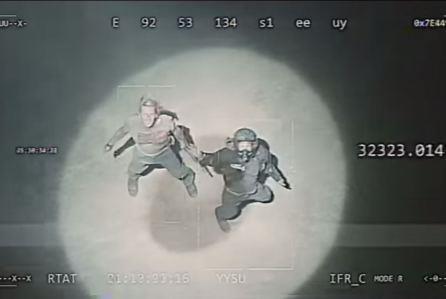 Signature Entertainment has picked up UK rights, Nikkatsu has swooped on Japan, Kino Swiat has acquired Polish rights and Rafaella Films will distribute in the Philippines.

Shreder and Felts’ Concourse Film Trade division licensed the territories on The Phoenix Incident, which as previously reported XLrator will distribute in North America.

The film is inspired by a possible UFO sighting in Arizona in 1997 and centres on four unsolved missing persons cases.