Javier Bardem and Penelope Cruz will star in the biopic about the drug lord, which the company has introduced to buyers on the Croisette. 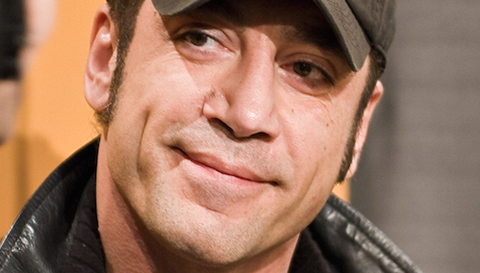 EuropaCorp will finance, distribute and co-produce with Pinguin Films and Dean Nichols Productions.

On Tuesday EuropaCorp announced the French graphic novel adaptation Valerian to star Dane DeHaan and Cara Delevingne, set to commence production at the end of this year.