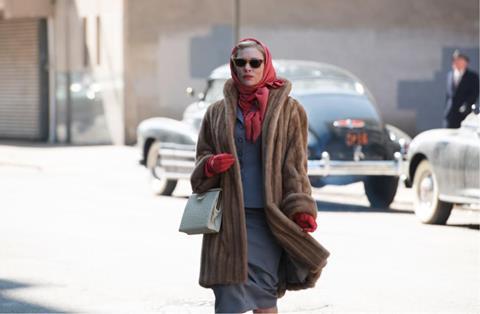 There are also first-ever public screenings of Mercedes Kane’s US film Breakfast At Ina’s; Patrick Underwood’s US selection The Middle Distance; and Rob Hatch-Miller’s US documentary Syl Johnson: Any Way The Wind Blows.

Oddlot founder and CEO Gigi Pritzker will be the subject of a tribute as part of the industry programming that runs concurrent with the festival from October 22-25.

As previously announced the festival kicks off on October 15 with Nanni Moretti’s Mia Madre.