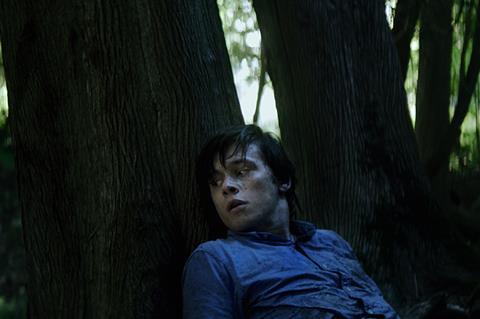 Rowan Athale directed from Eric Garcia’s adapted screenplay based on the novel by John Searles about a couple who receive a visit from a pregnant woman claiming their son who died five years ago on Prom Night is the father of her child.

Endeavor Content and Bankside brokered the deal with Scott Shooman, executive vice-president of acquisitions and productions at CBS Films.