China’s Dalian Wanda Group is reportedly in talks to acquire a majority stake in Legendary Entertainment. 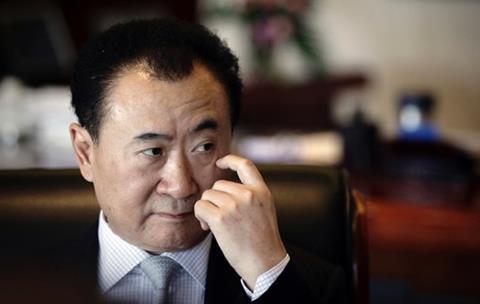 The deal, which values Legendary at $3bn-$4bn, would give Wanda just over half of the company, with Japan’s Softbank Corp and investment firm Waddell & Reed Inc selling their shares. Softbank invested $250m in Legendary in 2014.

Legendary already has a presence in China through its Legendary East outpost, headed by Peter Loehr, which has a co-financing deal with China Film Group and is currently in post-production on Zhang Yimou’s English-language tentpole The Great Wall.

Legendary productions such as Godzilla and Pacific Rim have been huge hits in China. Its upcoming productions include Warcraft, a live-action adaptation of the video game, which is part-financed by China’s Tencent Holdings. Universal Pictures is releasing the film, which opens on June 10.