Jamie Carmichael and his team head to Berlin with international rights to the Michael Peña action thriller that is being produced with Jeremy Renner and Don Handfield’s The Combine. 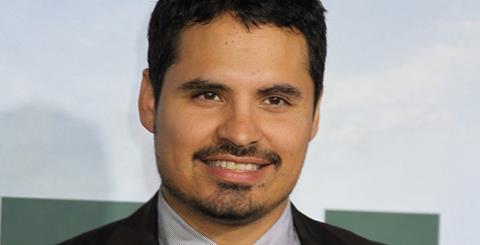 Content will kick off pre-sales at the EFM on the project, which CAA represents in North America.

Dan Bradley will direct The Worker from a screenplay by Kyle Rankin about a former member of Mexico’s elite Special Forces whose wife and son are kidnapped by a cartel.

Principal photography is scheduled to begin later this year.