'Dheepan' and 'Paulina' triumph in Miami 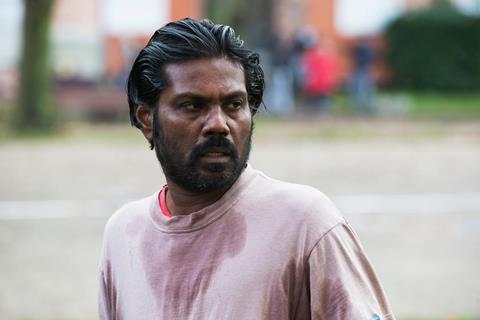 The Saturday awards ceremony preceded the US premiere of Andrew Currie’s closing night screening The Steps.

Festival executive director Jaie Laplante presided over the ceremony, which marked the culmination of the festival, which ran from March 4-13 and screened 129 films from 40 countries.

In other top honours, the Knight Documentary Achievement Award went to Queen Of Thursdays (USA) from Jorge Alvarez, Orlando Rojas and Dennis Scholl

“Every year we see the festival grow and look forward to sharing the powerful and stimulating works from around the world with the community,” said Miami Dade College president Eduardo J. Padrón. “Congratulations to all of the winners and to the entire festival team for such an inspiring cultural event.”