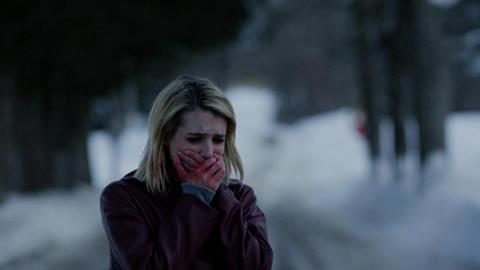 ABMO Films will cater to Canadian audiences in search of mid-sized independent films.

US rights holder plans a 2016 theatrical release on February, which takes place in a girls’ prep school where two students become stranded after their parents fail to retrieve them for winter break. Kiernan Shipka and Lucy Boynton also star.

“Our goal is to connect Canadian audiences to provocative, strikingly crafted, and elevated independent films that may otherwise not find the right home on this side of the border,” said Bronfman and Orenstein.

“We are looking forward to bringing the work of great filmmakers into the Canadian marketplace and couldn’t be more excited to be launching this new company in Toronto.”