EXCLUSIVE: Andrew Herwitz has licensed all US rights excluding SVOD on the eco activism documentary to First Run Features 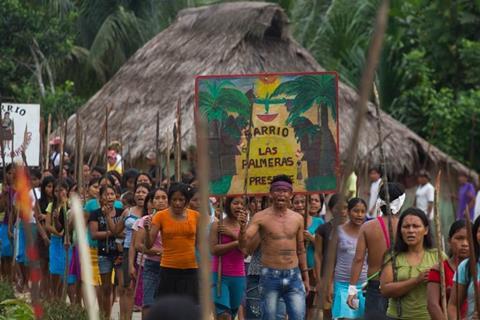 The film charts the showdown between activists and president Alan Garcia, whose efforts to extract oil and minerals from untouched Amazonian land are met with fierce resistance.

When Two Worlds Collide will receive its international premiere next week at Hot Docs in Toronto.

Herwitz brokered the deal for the film-makers with Marc Mauceri on behalf of the distributor.