Shoot due to get underway on October 31; Embankment handles sales. 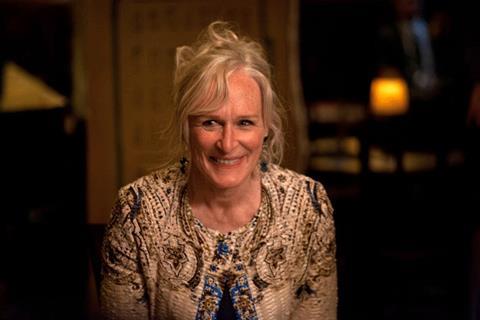 Principal photography on The Wife, set to star Glenn Close, Jonathan Pryce and Christian Slater, is due to get underway on 31 October, 2016, on location across Scotland and Stockholm, for seven weeks.

The long-gestating project charts the story of a writer who decides to leave her husband while traveling to receive a prestigious award.

Of her casting as the eponymous Joan, Close commented: “I have never played a character like Joan Castleman and am thrilled by the prospect of bringing her to life. I have huge admiration for Jonathan Pryce’s sublime talent and am honoured to be partnering with him in The Wife. The story is arresting and the characters are artists of the highest order—complex, passionate, flawed and movingly human. I adore Jane Anderson’s writing and look forward to being guided by Björn Runge.”

Embankment’s Tim Haslam said: “The Wife celebrates a woman who takes back the power that she should rightfully possess – in a thought-provoking, witty, dignified and graceful manner; and with a ‘twist’ ending that you really don’t see coming. The Wife is for a cinema audience stimulated by powerful, intimate and award-winning performance at the highest level.”