The distributor has come on to handle US rights to Fifty Shades Of Black, the upcoming spoof from Marlon Wayans that IM Global introduced to buyers in Cannes last month. 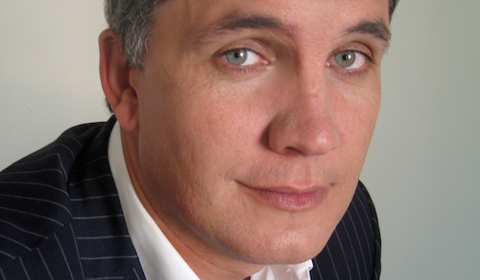 IM Global is fully financing and producing the project and the participation of Open Road reunites the team behind 2013 hit A Haunted House. CAA packaged the project.

Wayans will star in and write Fifty Shades Of Black with long-time collaborator Rick Alvarez. Production is scheduled for this summer and Open Road has set a January 29 2016 wide release.