The content company has acquired US rights from Toronto-based Breakthrough Entertainment to Chad Archibald’s horror film. 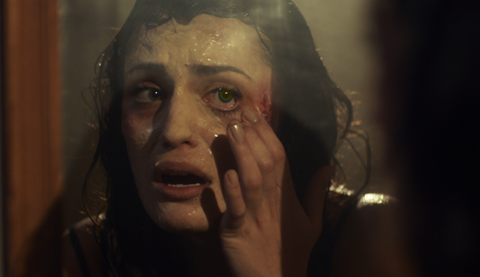 Black Fawn Films’ Bite premiered at the 2015 Fantasia International Film Festival in Montreal where it won an audience award.

The film centres on the gruesome transformation that befalls a woman who gets bitten by an unknown insect on her bachelorette party.