Jonathan Gross, the president of the Canadian distributor, announced the rebrand on Tuesday 23 years after launching the company. 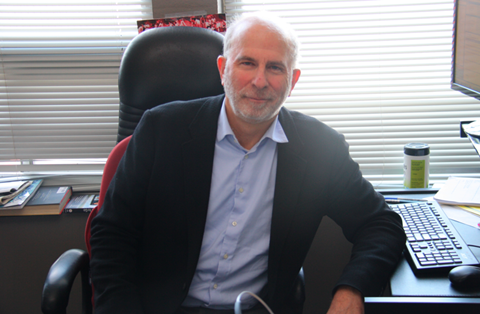 The full–service distributor owns a catalogue of hundreds of  film and TV titles and has ongoing distribution agreements with Magnolia, Film Movement, Kino Lorber and Synapse, among others.

“This is mostly cosmetic because the word ‘Video’ has become somewhat quaint in these meme-orable times” said Gross. “VSC was actually concocted in a hurry because we started the company on short notice by buying the contents of Video Entertainment Corp. in Kitchener.

“It was a gamble. Back then our sole distribution platform was VHS and maybe a little Betamax. Today there are more formats than video stores. The name Unobstructed View lovingly refers to the arenas and stadiums of my youth, which had many seats that at times offered only an obstructed view of the stage or the playing field. At the same time, what we are trying to do with the company is bring films to the public that have clearer sightlines to the ultimate truths in life.”

VSC’s 2015 slate included documentaries The Wrecking Crew, Steve Jobs: The Man In The Machine, This Changes Everything, Drunk Stoned Brilliant Dead, Best Of Enemies, and Jafar Panahi’s Taxi. Narrative titles included Tangerine, and What We Do In The Shadows.