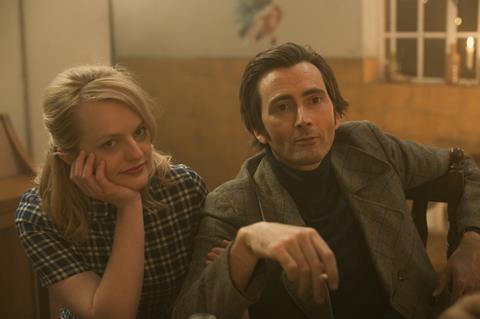 The film tells the story of controversial Scottish psychiatrist R.D. Laing, played by Tennant, who experimented with LSD on his patients in the 1960s and 1970s.

Peter Goldwyn of Samuel Goldwyn Films negotiated the deal with Jason Moring for the film’s international sales agent DDI on behalf of the producers.