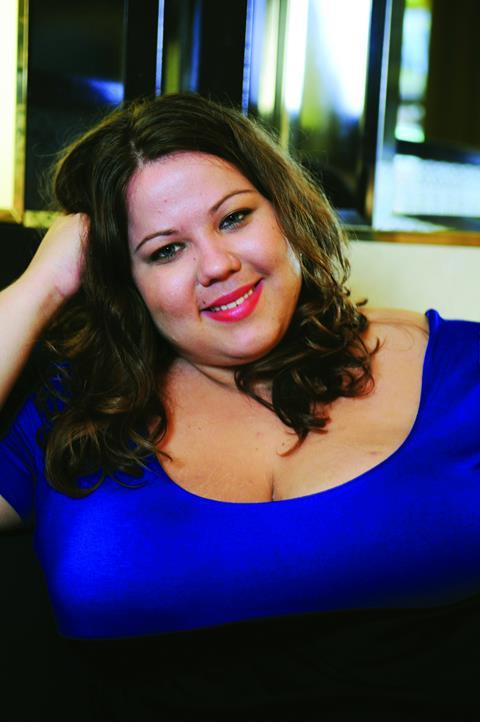 As a self-confessed show-off, Smith is a born performer. She attended the Guildhall School in London to study opera before auditioning for the Webber Douglas drama school aged 19. She is now poised to receive the recognition she deserves. Following a handful of TV dramas, including Channel 4’s Cape Wrath, Smith was propelled into the spotlight with her nuanced performance as the witty Helen in Neil LaBute’s Fat Pig at the Trafalgar Studios and the Comedy Theatre, which won her the Evening Standard and Critics’ Circle best newcomer award last year. Smith has just finished a small part in Benedek Fliegauf¹s Womb alongside fellow Star of Tomorrow Wunmi Mosaku. A return to Fat Pig is also on the cards, this time on Broadway - LaBute himself is said to have invited her there.