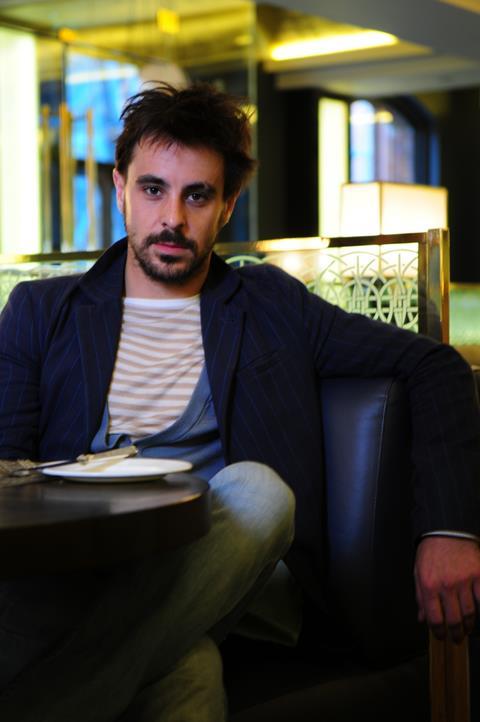 “He’s got leading-man potential,” says one leading UK casting director, and plenty of others agree. If Elliott has only a few screen credits behind him it is because he has been on stage for the best part of two years in Gregory Burke’s Iraq drama Black Watch for the National Theatre of Scotland. Now the film industry has the chance to exploit Elliott¹s considerable talents. He has just completed his first major big-screen role, in Christopher Smith¹s medieval thriller Black Death alongside Eddie Redmayne and Sean Bean. The actor, who trained at the Royal Scottish Academy of Music and Drama, now wants to focus on screen work after spending so much time in theatre. “Black Death was a steep learning curve,” says Elliott, who is now filming the BBC drama Paradox. “Working on film requires a different technique, but I was privileged to be in a cast with some fantastic actors who taught me a great deal.”