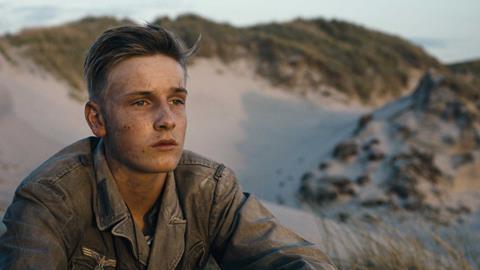 The first seven winners for the 29th European Film Awards - which take place on 10 December in Wroclaw, Poland - have been announced.

Martin Zandvliet’s war drama Land Of Mine leads the way with three awards.

The jury picked the winners for the cinematography, editing, design, costumes, hair and make-up, music and sound categories.

Pierce Brosnan will receive the European Achievement in World Cinema award at the ceremony, which this year form part of Wroclaw’s European Capital of Culture 2016 celebrations.

Curzon Home Cinema will live-stream the event in the UK and Ireland.