Everybody Dies But Me wins East End festival prize 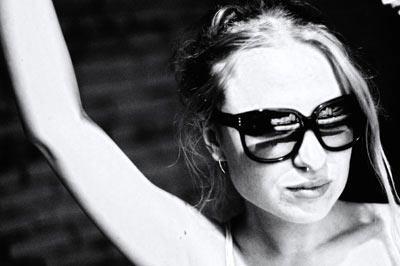 Producer Stephen Woolley of Number 9 Films presented her with the award on Thursday night (April 30).

The UK premiere of documentary Sounds Like Teen Spirit closed the festival. East End-based filmmaker Jamie Jay Johnson directed the British documentary which is a behind-the-scenes look at the teenage Eurovision Song Contest.