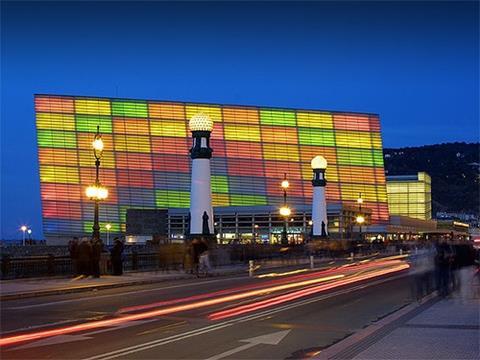 The 64th San Sebastian Film Festival (Sept 16-24) is to make its Zabaltegi strand competitive and has changed the name of the section to Zabaltegi - Tabakalera.

The winner will be decided by a jury of at least three professionals from the world of film and culture.

The competition has been established following a pact between the festival and the Tabakalera - International Centre for Contemporary Culture.

The previously non-competitive strand was considered an “open zone” for a variety of films, documentaries, shorts and television - “works with no limitations as regards format or subject matter”.