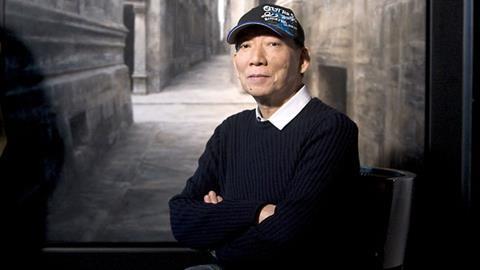 Yuen’s action film, titled Hand Over Fist, follows a cartoon artist who gets swept up in a feud between battling groups of martial arts masters.