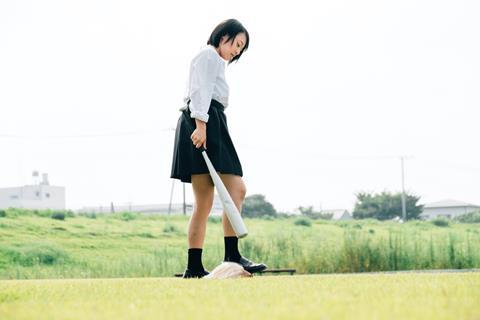 Japanese films currently have low penetration on international VOD services, at around 0.9% in the EU and 1.7% in Asia, according to the public relations division of Japan’s Ministry of Foreign Affairs – Cultural Affairs and Overseas.

Filmination founder and CEO Hiroaki Kanamaru said the new trading platform aims to increase the market share of Japanese films in the global VOD market, which is set for huge growth, potentially accelerated by the impact of Covid-19.

“At present, Japanese films remain largely unseen globally,” said Kanamaru. “Filmination’s new platform is the first to ever offer rights directly to buyers. Not only can they discover titles quickly, they can greatly reduce complex back-and-forth communications at a one-stop place to carry out deals from negotiations to deliverables.

The platform currently offers around 1,500 titles across a wide range of genres, including festival titles from renowned auteurs and works from emerging filmmakers. Buyers can access the platform free of charge.

The company is also partnering with international film festivals and platforms. Japan Connects Hollywood (formerly Japan Cuts Hollywood), which will take place this year in Los Angeles (Oct 30-Nov 1), has established the ‘Filmination Award’. Other international collaborations are expected soon.