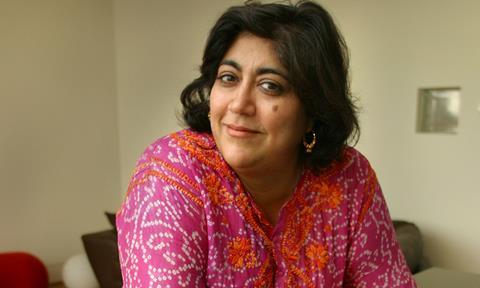 The free to attend UK initiative, devised as a practical response to gender imbalance in the industry, sees senior figures working in the film industry talk openly about their careers to a small group of female junior industry executives.

Sessions take place every few months at the Lee and Thompson offices.

Discussing the impetus for the initiative, the founders commented: “Female Film Leaders helps up-and-coming female film executives to access the inspiration and advice they need to compete successfully at the highest echelons of the film industry. We keep our audiences small to make sure that everyone gets the most out of each session.”