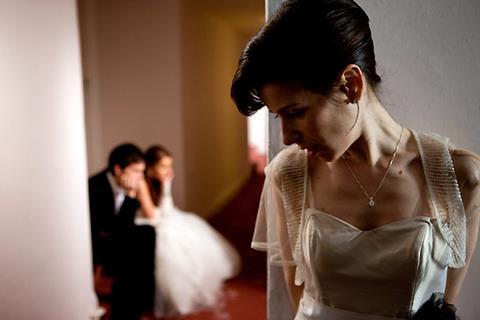 Sally Hawkins, who made such an impression in Mike Leigh’s Happy-Go-Lucky, helps give Irish screwball comedy Happy Ever Afters a boost thanks her quirky and infectuous charm, and while the film is modestly engaging theatrical life is likely to be limited.

Maura (Hawkins) is marrying asylum seeker Wilson (Ariyon Bakare) for money, while nervous Freddie (Tom Riley) is marrying neurotic Sophie (Jade Yourell) for the second time. The result is an expected comedy of confusions with a goodly amount of slapstick humour thrown in for good measure.

The film has opened in France to modest reviews and is set for a limited UK/Ireland platform. International attention will focus on Hawkins’ critical acclaim in Mike Leigh’s film – plus she has a number of films set to open during the year – and could well boost DVD and VoD prospects.