Japanese character and lifestyle business Sanrio is planning to launch a Hello Kitty movie for global release in 2019. 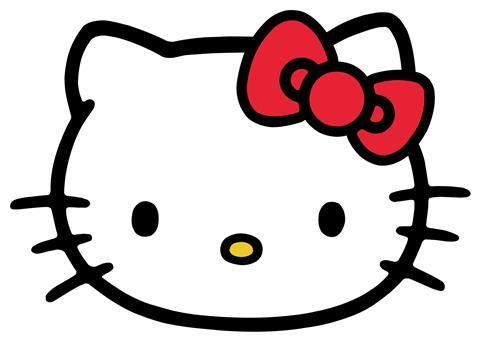 The project is expected to cost $162m to $242m (JPY20bn-30bn), including production and advertising.

Sanrio managing director Rehito Hatoyama has been appointed CEO of the new US unit that will carry out the project, according to Nikkei Asian Review.

The company is also considering other character properties to star in films as well, with a dedicated fund likely to be established for these projects.

Sanrio’s other iconic characters include My Melody and Little Twin Stars, which are both celebrating their 40th anniversaries this year and will be at the upcoming Comic-Con.