Fresh from its Venice premiere, Ann Hui’s The Golden Era has been selected as Hong Kong’s entry to the best foreign-language film category of the Academy Awards. 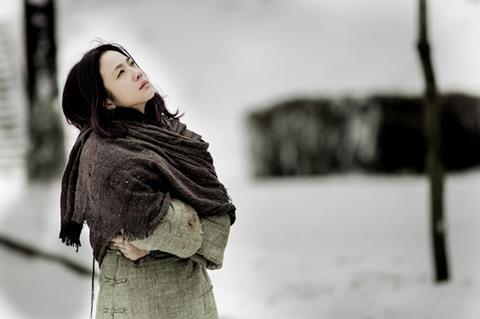 Starring Tang Wei, the film premiered as the closing film at this year’s Venice Film Festival before moving on to Toronto. It will also screen as a special gala at the upcoming Busan International Film Festival, where Hui is being honoured as Asian Filmmaker of the Year.

The film is scheduled for release in China and Hong Kong on October 1, so will need to screen for one week before that date to be eligible for the Oscars.

Scripted by Li Qiang, who also wrote Hui’s The Postmodern Life Of My Aunt, the film is biopic of the early 20th Century writer Xiao Hong.