Iranian filmmaker Hadi Mohaghegh’s Immortal and Walnut Tree from Kazakhstan’s Yerlan Nurmukhambetov were presented with the New Currents Awards at the close of the Busan International Film Festival (BIFF) on Saturday night. 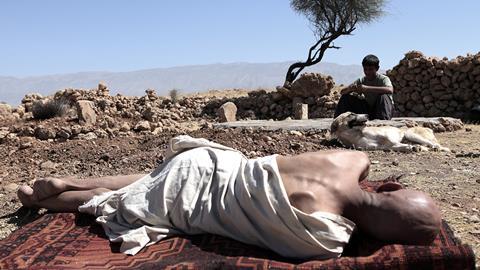 The jury described Immortal as “an extraordinary feat of visual storytelling, filled with emotion, that’s partly about how to die but mostly about how to live, and how to keep our dignity as human beings.” The film also picked up the FIPRESCI award.

Walnut Tree was described as: “A film that shows a way of life that’s unfamiliar to most of us but proves how humour, kindness and forgiveness connect us all.”

Despite budget cuts, this year’s festival drew a record number of theatre admissions with 227,337, compared to 226,473 last year.

Busan Cinephile Award: The Other Side, Roberto MINERVINI (Italy, France)