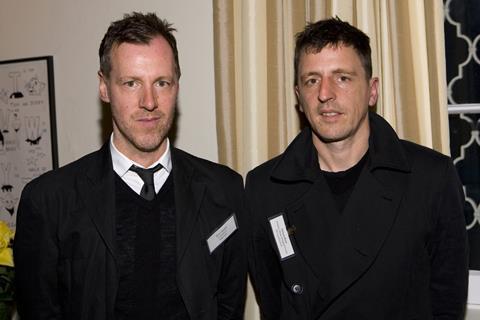 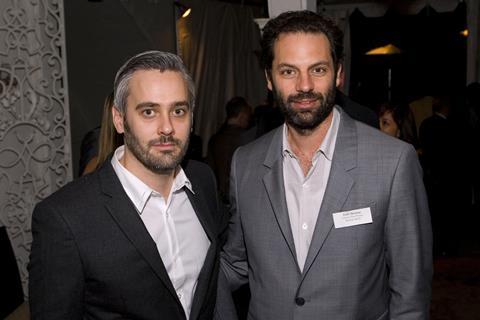 Two of the producers of The King's Speech, See-Saw's Iain Canning and Emile Sherman 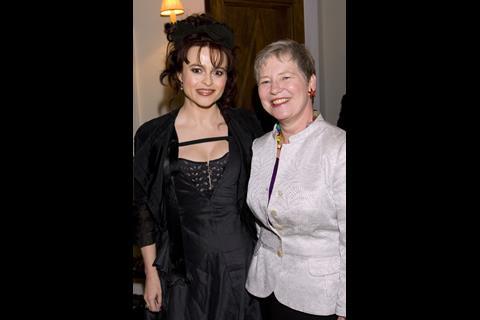 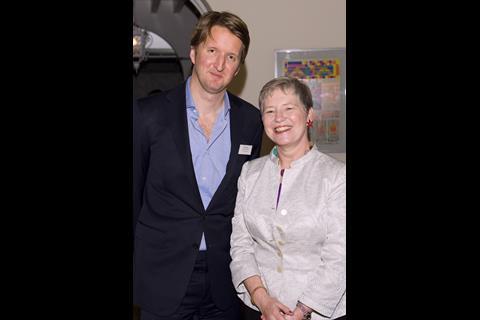 Despite the city’s best efforts to replicate weather more befitting an English garden party, guests took refuge from the rain at the British Consul-General’s residence to pay their respects to contemporary British success stories.

Mingling with industry types at the event, co-hosted by the UK Film Council US and co-sponsored by Screen International, were The Social Network composer Atticus Ross, who like Hooper and Canning would go on to enjoy Oscar glory in Sunday’s 83rd Academy Awards and share the best original score prize with Trent Reznor.

Roger Deakins, the widely acclaimed cinematographer on True Grit who has garnered multiple Oscar nominations in his career, was also in attendance.

“2010 was a record year for investment into UK film,” the Consul-General Dame Barbara Hay told guests on Friday afternoon. “A huge amount of investment came from Hollywood and put more than $1bn into UK film last year.”

Paul Brett of UK financier Prescience, a key investor in best picture Oscar winner The King’s Speech, said: “We came in after Momentum and Alliance made the initial commitment [on the film]. It has been the most exciting time not only for Prescience but for me personally because the team on the film was so committed. Tonight [25] we went into the all-time top 30 films in the UK [which have grossed] more than £40m. It’s a phenomenal advertisement for the British film industry and our achievement on a limited budget.”

That The King’s Speech was also funded in part by the soon-to-be-abolished UK Film Council was not lost on guests, several of whom acknowledged privately the funding body’s influence and expressed hope that a suitable mechanism would establish itself in the UK before long.

A number of projects funded by the UK Film Council await release, among them Lynne Ramsay’s We Need To Talk About Kevin, Terence Davies’ The Deep Blue Sea and Andrea Arnold’s Wuthering Heights.