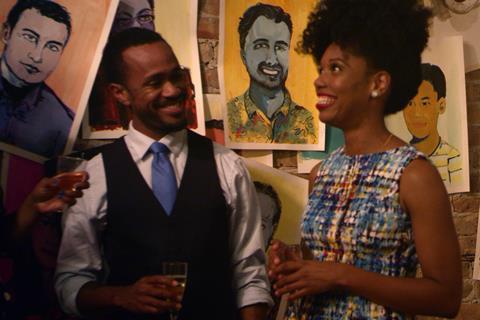 Film Independent’s LA Film Festival has unveiled the line-ups for five of its sections, with Gregory Dixon’s Olympia, Alex Moratto’s Socrates and Linda Midgett’s Same God among the world premieres.

The festival, which runs from September 20 to 28 this year in Los Angeles, announced 40 features, 41 shorts and 10 episodic shorts from a total of 26 countries.

In competition categories, 42% of the festival titles are directed by women and 39% by people of colour, said Film Independent, the non-profit that also produces the Spirit Awards.

Jennifer Cochis, director of the festival, commented: “Our mission of finding fresh new voices from different geographical and cultural axes remains true. These storytellers are united by their ability to transport, impact and inspire audiences with the power of their craft.”

More special screenings and programmes at the festival, as well as the opening and closing night films and gala, will be announced in the coming weeks.

Behind the Curve, Daniel J Clark, US (US premiere)

The Silence of Others, Almudena Carracedo, Robert Bahar, Spain

The Day I Lost My Shadow, Soudade Kaadan, France/Lebanon/Qatar/Syrian Arab

Fire on the Hill, Brett Fallentine, US (world premiere)

We the Coyotes, Hanna Ladoul, Marco La Via, US (North American premiere)