The UK’s Mara Pictures has acquired Pakistani drama Dukhtar (Daughter), which it plans to release theatrically in the UK in April 2015. 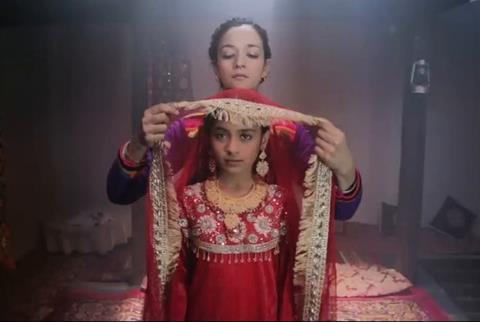 The film was also selected as Pakistan’s entry to the Best Foreign-Language Film category of the Academy Awards.

Shot in the mountains of northern Pakistan, Dukhtar tells the story of a mother and her ten-year-old daughter, who leave their home to save the girl from an arranged marriage to a tribal leader.

“Dukhtar is a beautifully shot, captivating film and a stunning debut by Afia Nathaniel. It fits well into our profile of unique cinematic explorations from South Asia. We are excited to bring the film to UK audiences,” said Mara Pictures’ Sanam Hasan.

Mara specialises in Asian cinema and has previously distributed The Reluctant Fundamentalist and Gangs of Wasseypur Part 1 & 2 in the UK.