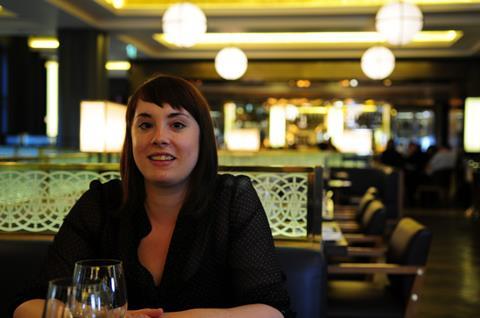 A recent graduate of the National Film and Television School, Eastwood has proved her skill at unearthing award-winning talent with her first two shorts. Hesitation, directed by Virginia Gilbert, was nominated for a Bafta last year, and one of Eastwood’s graduation films, By The Grace Of God directed by Ralitza Petrova, was selected for the Cinefondation section at this year’s Cannes film festival. Eastwood is now prepping Brian Welsh’s thriller One In Ten, which will be distributed by Artificial Eye in the UK, as well as putting together a large-scale climate-change documentary, Peter And The Vanishing Worlds, to be directed by Estephan Wagner. Also in the pipeline is an adaptation of lesbian S&M novel Something Leather by cult Scottish writer Alasdair Gray. Eastwood has set up Escape Films with business partner Purnima Ramadorai to develop the projects.