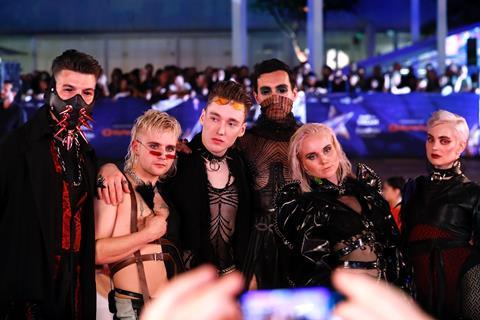 The first look image and trailer for Anna Hildur’s documentary A Song Called Hate  has been revealed.

Director Hildur follows the band on their journey from Reykjavik to Tel Aviv in this proactive film that explores the freedom of creative expression, the role and responsibility of artists to critically engage in contemporary issues and ultimately, how art can effectively act as an agent for change.