The 16th annual California festival will present A Brilliant Young Mind, Set Fire To The Stars and A Little Chaos on Friday. 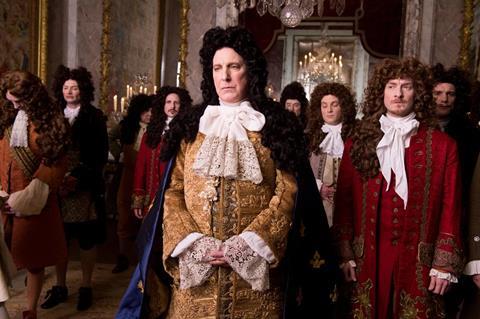 Set Fire To The Stars features Elijah Wood as Dylan Thomas and is directed by Andy Goddard of Downton Abbey fame.

The films will be followed by the festival’s UK Celebration Gala.

The festival runs from April 23-30. For further details click here.