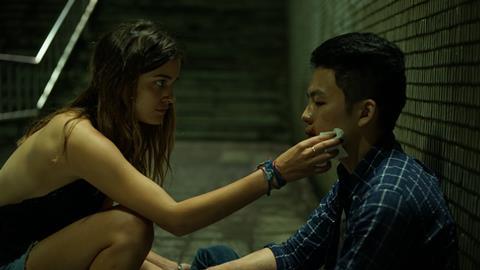 The film tells the story of a man and his relationships with different women through three vignettes told in reverse chronology.

Lee Hong-Chi won best new performer at the Golden Horse Awards for 2015 drama Thanatos, Drunk, while Kao is a veteran Taiwanese actor with credits including The Assassin and One Night Only. Lu Huang (Blind Massage) and Stone of Taiwanese band Mayday also make special appearances in the film.