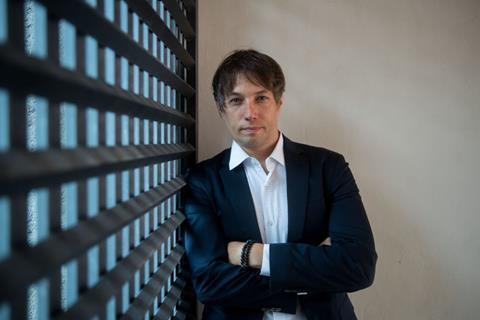 A24 has acquired North American rights to Sean Baker’s Red Rocket from FilmNation.

A chance encounter with a worker in a local store pulls Mikey back into his former life.

FilmNation holds global rights to Red Rocket, which shot last year during the pandemic and is currently in post.