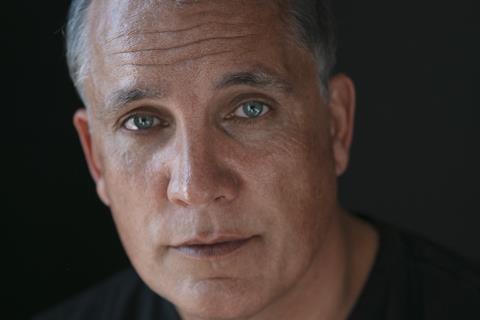 Sci-fi adventure Universe’s Most Wanted starring Dave Bautista has been snapped up around the world, after being introduced to buyers by AGC Studios at the virtual AFM.

The story centres on a small town where a spaceship carrying the universe’s most dangerous criminals crash-lands. The sheriff’s son soon becomes a hero when he finds himself helping an intergalactic peacekeeper (Bautista) to keep the alien prisoners from taking over the world.

Peyton will produce via his production company ASAP Entertainment, along with ASAP’s Jeff Fierson.

Guardians Of The Galaxy star Bautista will also produce through his production company Dream Bros Entertainment, along with Dream Bros’ Jonathan Meisner.

Speaking to Screen during AFM, Ford observed willingness among buyers to “spend aggressively” on the sci-fi adventure as a pillar for their 2022 slates. “By that time, there’s a strong expectation global box office will have rebounded,” said Ford.

Discussions with US studios are understood to be ongoing with negotiations in play with several companies.

AGC said minimum guarantees on Universe’s Most Wanted were at a comparable level to those two productions, despite ongoing uncertainty surrounding releases over the past year as a result of the pandemic.